The Solitude Lake Property is situated in the northernmost portion of the Sturgeon Lake Greenstone Belt (SLGB). The SLGB consists of mid- to late-Archean volcanic sequences and minor sedimentary sequences, originating in oceanic terranes and continental margins and is shaped like an elongated “S” surrounded on all sides by late Archean granitoids, the largest of which is the Lewis Lake Batholith which fills the southern lobe of the “S”. The bulk of the SLGB, around Sturgeon Lake itself, consists of the South Sturgeon, Handy Lake, Fourbay Lake, Quest Lake and Central Sturgeon mafic to felsic volcanic assemblages of oceanic island arc origin. 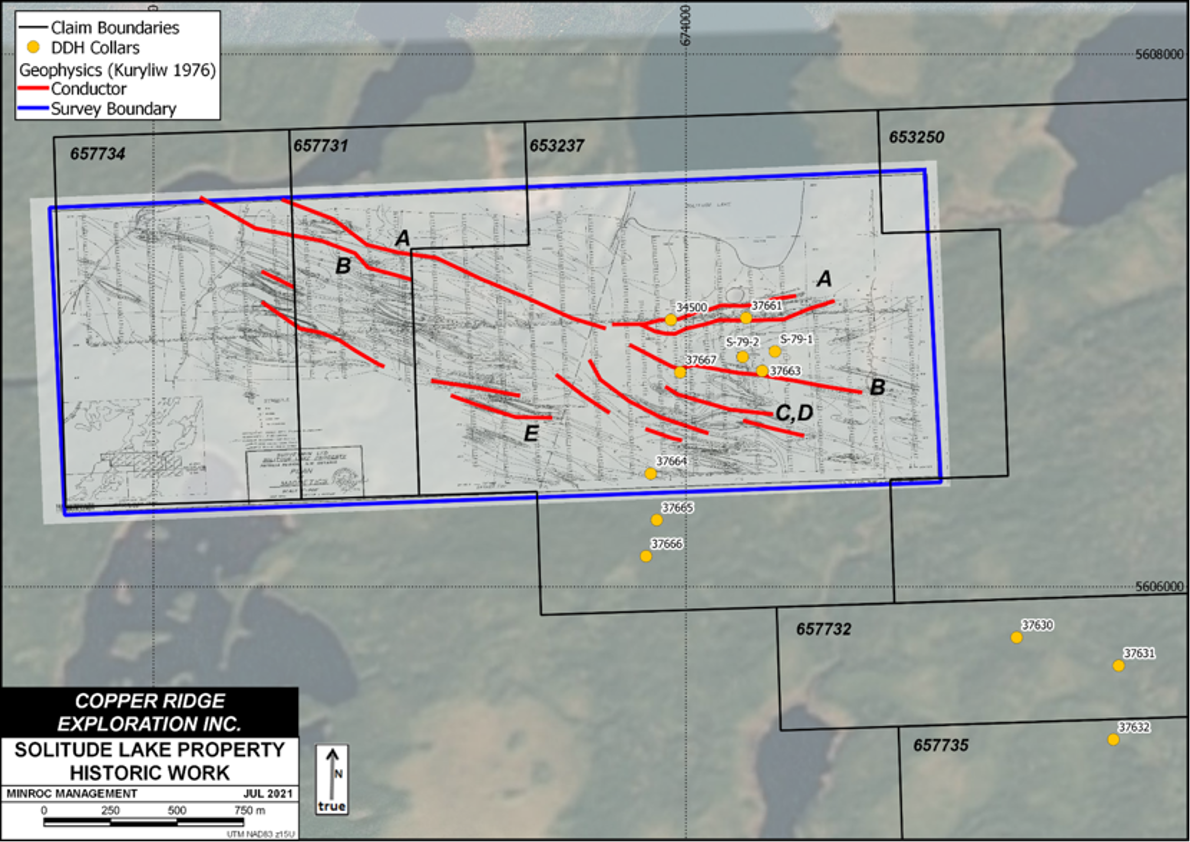